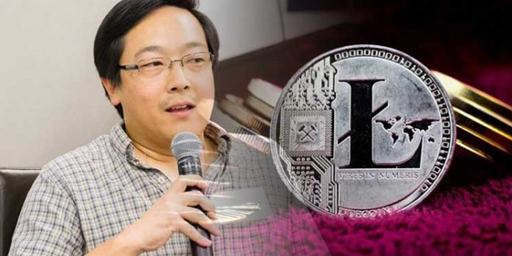 To be honest we have no idea if he actually does. But perhaps Charlie Lee himself, the developer of Litecoin (LTC) and owner of the “@Satoshilite” Twitter handle, can answer the question “Does SatoshiLite love fireworks”? At the same time, perhaps he could give an opinion on the explosion he caused?

In the midst of the recent Ethereum Classic (ETC) 51% attack, social media was awash with “experts” eager to comment and judge. Debates raged about the timing of the announcement that attack was taking place, with some accusing Coinbase of knowing about the attack 2 days before announcing it and actually allowing it to continue. Other debates centered around the validity of Ethereum Classic as a coin due to it having resulted from a fork in Ethereum. Others even pointed to the warnings made in the summer of 2018 that ETC was even back then susceptible to a 51% double spend attack.

However, one tweet had caught our attention, and had us asking each other in the office if Satoshilite loves fireworks? With the tweet having been posted on the 7th of January, most of the new year’s fireworks had been lit long ago. Perhaps Charlie Lee wanted more, or perhaps, as is often the case, an innocent comment on social media simply caused an unexpected explosion? In either case, we would love a clarification from the man himself. As such, if you read this Charlie Lee, we would love to hear from you.

In the thread in which Coinbase announced their discovery of the 51% attack, discussion raged about proof of work coins being susceptible to this sort of attack. The twitter followers of many cryptocurrencies flocked to the thread to offer their opinion, and the traditional debates ensued. Stalwart of the #XRPCOMMUNITY and something of a tech specialist Galgitron pointed out that XRP couldn’t be attacked in this way, and quickly faced the traditional arguments XRP faces in response. One of the responses came from the owner of the twitter handle CryptoTesla who stated that “If it can’t be 51% attacked, it isn’t decentralized.” and this is where Satoshilite joined the party:

Whilst it is clear that this is simply a retweet with comment stating that he found it to be an interesting observation, discussion, and dare I say, mis-understanding ensued. From their responses, it is clear that the majority took the tweet to mean that he was making this statement. Perhaps some missed that he was commenting on the statement made by the original poster, perhaps he knew that it would be missed, or perhaps he added text to the comment to confirm his agreement with it? Whatever his intention, cryptotwitter exploded in response. Many chipped in with the traditional “You sold your Litecoins at ath” argument, some suggested he was either drunk or stoned, some agreed, and as usual, people shilled their coin of choice over the topic at hand.

One user C3|Nik actually referenced back to one of Charlie Lee’s earlier controversial posts which we have attached below and which reminds us just how much Mr Lee seems to love courting controversy.

I thought the argument that it "has to be slow and expensive in terms of transaction fees to be worth something" was ridiculous enough.

As we mentioned at the start, we would love to know his intentions as he has not responded to any of the tweets in the thread. Do you just love fireworks, do you genuinely believe the statement about decentralization that was made, or was your tweet misinterpreted, and did you hope for a more fruitful debate on the topic? Let us know via DM if you would like us to facilitate your response here at Wise Cryptos, or in a tweet, or just let us know if you want it to remain open to debate. 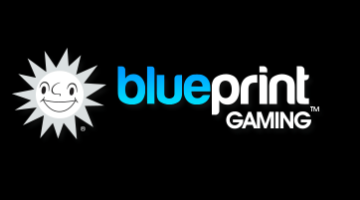 Despite being founded in 2001, Blueprint Gaming Casinos didn’t come to prominence until just a… 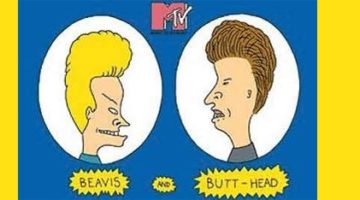 Beavis and Butt-Head, hilarity ensues on the reels of this cartoon inspired casino slot. Look… 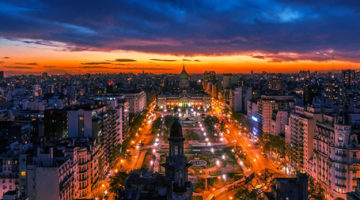 This year has not been the best year for the economic status in Latin America.… 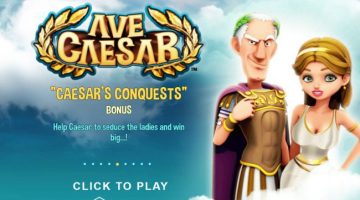 This slot is just insane! Talk about variance, in my first session I went 300… 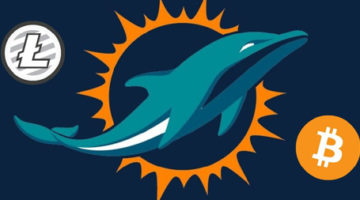 When seeing Litecoin named official cryptocurrency of the Miami Dolphins I read further, I had…

You must be 18+ years old to play at online casinos.

Problem gamblers if you are in the UK we would suggest a service such as GamCare or Gamblers Anonymous who offer free, non judgemental advice.

We also recommend using the Gamstop self exclusion service to exclude yourself from all UK online casinos and bookmakers.

If you have already self excluded then we advise you to avoid the rogue casinos and affiliate websites advertising casinos not on Gamstop as these are unlicensed clip joints, rogue and completely lacking in ethics and morals.

This website uses cookies to improve your experience while you navigate through the website. Out of these, the cookies that are categorized as necessary are stored on your browser as they are essential for the working of basic functionalities of the website. We also use third-party cookies that help us analyze and understand how you use this website. These cookies will be stored in your browser only with your consent. You also have the option to opt-out of these cookies. But opting out of some of these cookies may affect your browsing experience.
Necessary Always Enabled
Necessary cookies are absolutely essential for the website to function properly. This category only includes cookies that ensures basic functionalities and security features of the website. These cookies do not store any personal information.
Non-necessary
Any cookies that may not be particularly necessary for the website to function and is used specifically to collect user personal data via analytics, ads, other embedded contents are termed as non-necessary cookies. It is mandatory to procure user consent prior to running these cookies on your website.
SAVE & ACCEPT